Can WordHound Create a Video Script For Me? 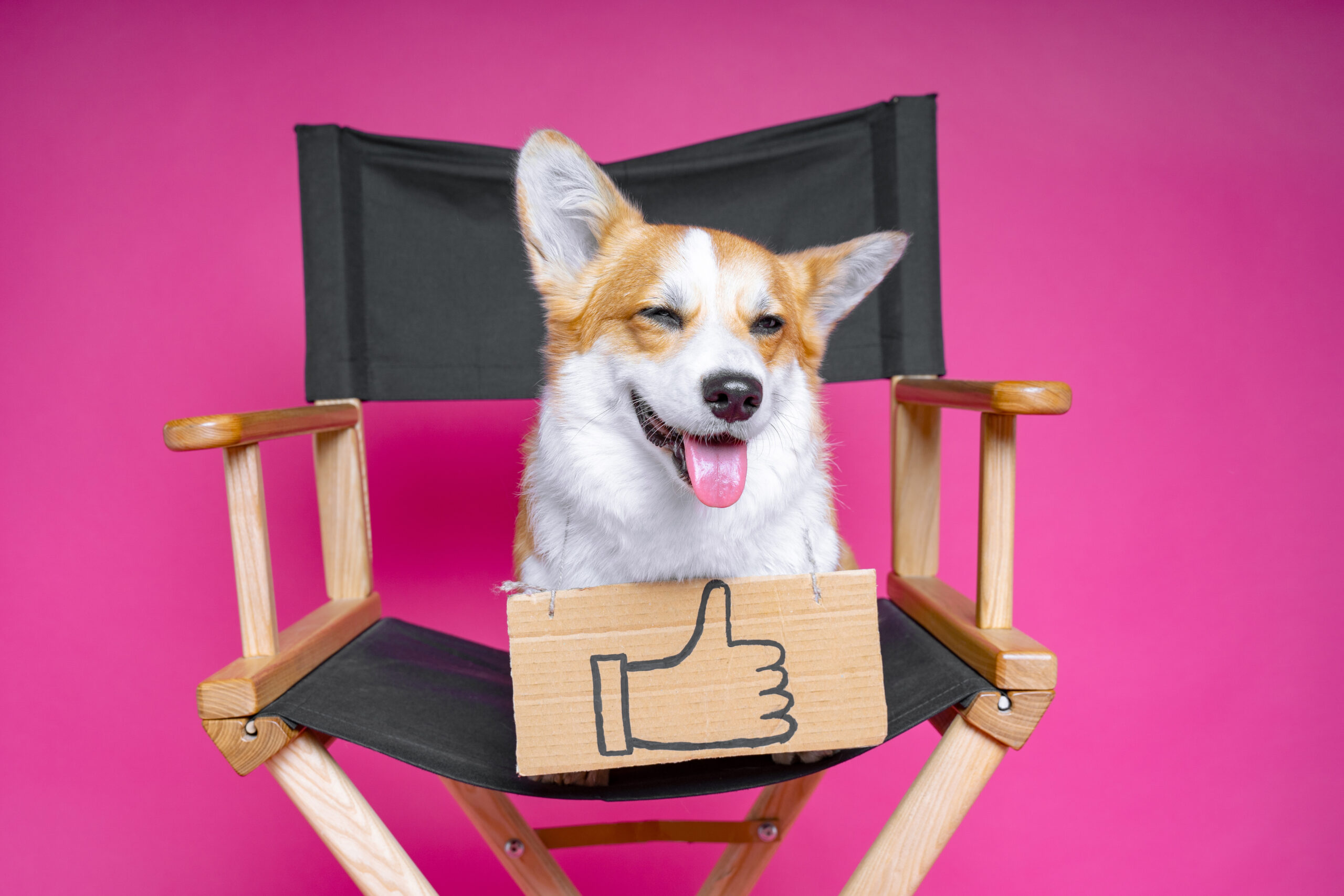 (NB: If the reader owns a pair of Acting Trousers, or perhaps a Drama Hat, now would be a good time to put them on.)

Imagine you’re trying to create a video script. Read the paragraph below out loud. Go on, don’t be shy. The neighbours must be used to you talking to yourself by now.

Video is an increasingly popular way to reach out to, engage with, and educate audiences through a more interactive form of content. However, what many people don’t realise is that creating a video script is very different from creating web copy. This is largely because of the numerous differences between human speech and the written word, and the ways that audiences react to the two.

How did it feel to read? How did it sound coming out of your mouth? A bit unnatural, right?

Are you interested in video marketing? Or thinking of hosting a webinar? You’re not alone. Loads of businesses are starting to make videos to help them connect with audiences better. But there are big differences between written text and spoken text, so it can be tricky to write a good script. The businesses getting it right are the ones who know how to write a script that their audience will love.

Both essentially say the same thing, don’t they? Yet they’re completely different. The first looks right when you read it, but sounds unnatural when spoken. The second looks a bit informal when it’s written down, but it sounds a lot more like what we expect to hear when listening to someone speak.

There are many similarities between writing for readers and writing for listeners. For example, everything should always have a logical structure, a cohesive point or argument, and evidence to back up what you’re saying, regardless of what format you’re writing in. But there are lots of differences, too.

As content writers, we know that the written word isn’t exactly ‘flat’, or a monolithic block of truth or meaning, but it is what it is. Whatever word you choose to use is the word your audience reads. The spoken word is different. We can afford to be a little less ‘full on’ when speaking – a little less direct, in a way. We can fill gaps with tone and intonation that put more meaning behind our words. We can’t do that in text. We have to say what we mean.

So, if you grab one of your existing blog posts right now and try to turn it into a video without changing the wording, you’re probably going to be disappointed. It might sound insincere or forced. It might sound unnatural, like canned laughter in sitcoms. It’s unlikely to sound like an actual human being talking to you in a friendly but informative way.

How to write a video script

The act of writing a video script doesn’t differ all that much from writing website copy. You’re still going to need to identify your audience, determine your goal, and build a structure that looks something like this:

1. Opening or teaser
2. Introduction
3. Problem
4. Solution
5. A bit of a shameless plug
6. CTA and goodbye/sign off

But to turn written text into the spoken word, it’s a good idea to add some contractions, simplify the vocabulary (e.g. while you might use ‘highlight’ in writing, you’d probably use ‘show’ when you were actually in conversation), and use questions to create a feeling of interaction with the listener. Writing in the first or second person is also good.

You’ll need some shorter sentences so you have space to breathe. If you’re working to a timing, you’ll need to know how long it takes to actually read your script in a natural-sounding style. And don’t be afraid to begin a sentence with ‘and’. It can feel good to break the rules!

Can you write one for me?

So, the big question – can we create a video script for you? We most certainly can! Whether you need a brand new script whipped up, or you need us to turn one of your blog posts into something that’s video-worthy, we can make sure you’re speaking in a way that connects with your audience. Get in touch today to let WordHound loose on your next video project. 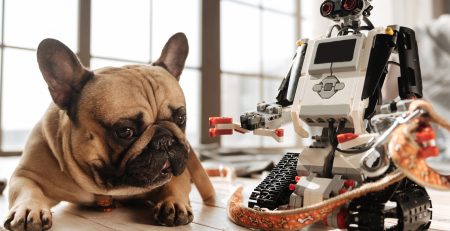 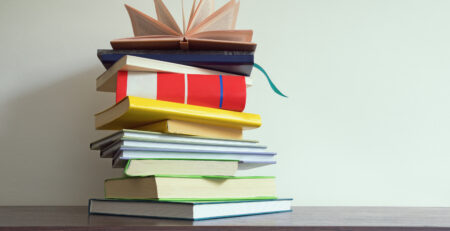