What Do You Think of AI Copywriters? 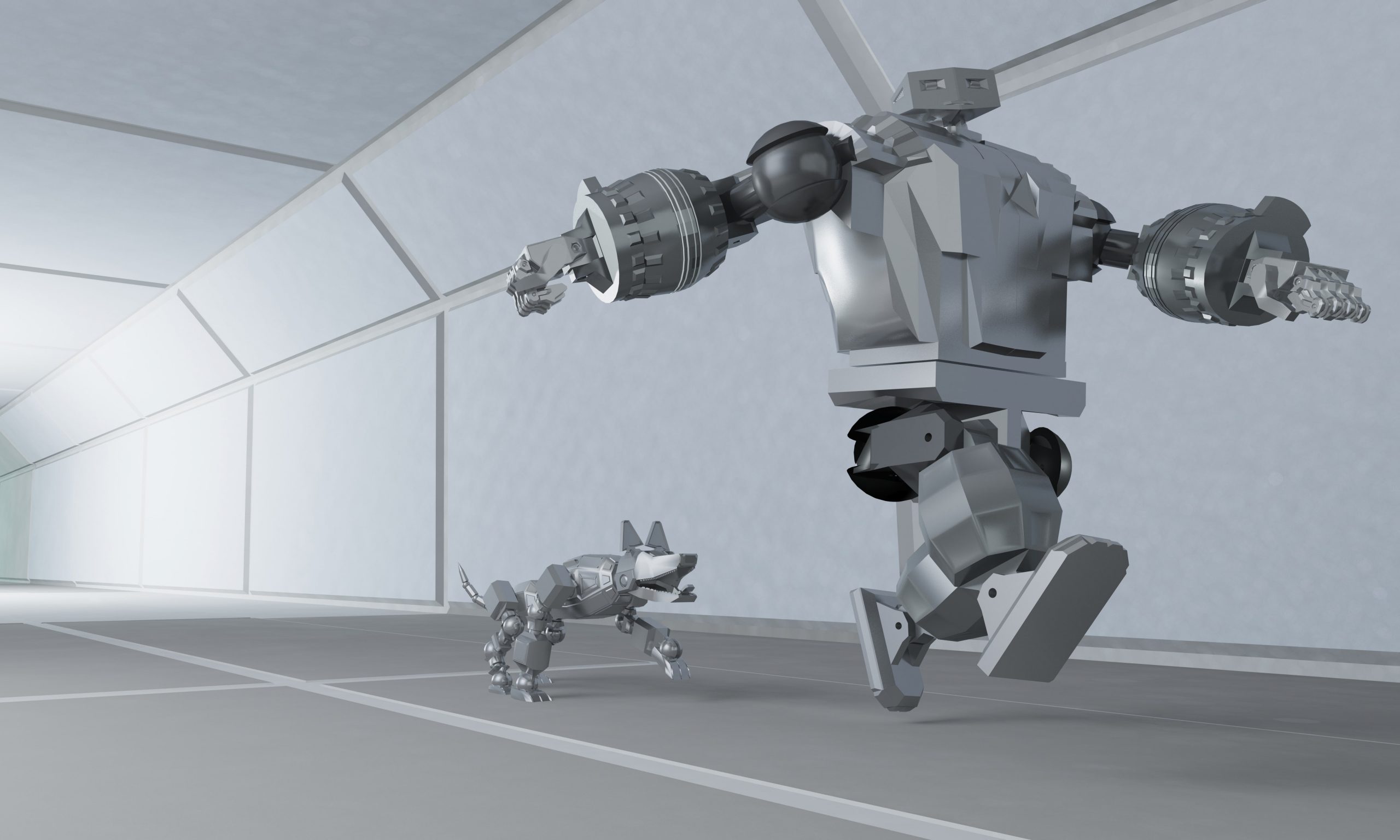 Will AI Take Over Copywriting?

Robots are infiltrating practically every part of our lives. Anyone who’s played Horizon Zero Dawn will already know how this ends – a thousand years from now, we’ll be reduced to a medieval standard of living, except we’ll have to battle enormous DeathBots left over from the Bad Thing that happened in the middle of the 21st century. Pretty grim stuff, sure; but are robots and the inevitable AI-based apocalypse really all bad?

Well, not yet, and that’s the main thing, isn’t it? We’ve got thermostats that say to themselves, “Ooh, I think I’ll warm up the house ready for everyone getting home from work, whilst ensuring I don’t set it on fire.” We’ve got chatbots that answer questions in the middle of the night when customer service agents are sound asleep in bed, or simply don’t exist. We’ve got moneybots that automatically decide where to invest our hard-earned cash, and there surely can’t be any potential problems there.

But copywriting… that’s something that AI can’t do, right?

You’d think so. But in fact, there are more and more platforms emerging that claim to be able to whip up an article in mere seconds simply from a few small snippets of information. They’re called AI copywriters, and if you’ve ever Googled ‘copywriting’, you’ve probably already seen ads for these tools.

What is AI copywriting?

AI copywriting software uses natural language processing to turn the information you feed it into the format you want it in. It works by using any examples you’ve given it – or examples it finds on the web – to create unique content based around the subject matter, and around any parameters you’ve set in the tool.

An AI copywriter can be used for practically anything, including:

There are obvious benefits to booting up your own AI copywriting assistant. For businesses struggling to keep up with their regular blog posts, for example, there’s this ready-to-go, always-on robot that gets stuck into content creation while employees spend their time on other things.

There’s also the famous JPMorgan case study which shows that, in a trial, AI-generated content was successful in converting nearly twice the amount of visitors than human-generated content. Impressive!

Our Accounts Director, Angela, was recently interviewed for a podcast by Suraj Sodha of WPMaintain. He asked what we thought about AI copywriters, and was surprised to hear that we can see some definite advantages to robots poking their metal noses into our industry.

Will copywriting all be automated in the future?

On the whole, we think that AI copywriters are pretty good at what they do. We’ve tested a few out and for a couple of projects they’ve saved a lot of brain-power.

In 99.9% of cases, we wouldn’t dream of using AI copywriters, for one good reason: they have a tendency to create what we in the trade call ‘unfathomable horseshit’.

However, at WordHound we work with a huge range of different clients, and cover a LOT of ground… lifestyle, property, animals, fence technology, Australian dentists, French food, Marylebone plumbers… you name it. And we need to write about these things in the distinctive tone of voice our clients are known for.

Usually, that’s simple. Occasionally, it can cause a bit of a headache for our writers.

That’s where AI copywriters can be useful. 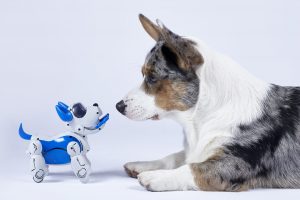 How have we used AI copywriting at WordHound?

We used a tool called CopyAI when we needed to deliver a message in a really specific and niche way. And the way we used it is to create a big list of phrases and examples of wording that fitted in really well with the client’s voice. The kind of wording that isn’t always easy to generate when you’ve got your own inner voice shouting at you from the background. Robots aren’t influenced by that. They have their own issues, which are explored quite comprehensively in Horizon Zero Dawn, as we’ve seen.

That’s the beauty of AI. It doesn’t have the same experience as our writers, so in certain, very specific ways, it can be easier for these virtual tools to get inside the head of the client. But that’s where it all ends for now. AI copywriters can be great for giving us ideas about how we can word things. But the technology is nowhere near advanced enough to create something that’s useful, readable and makes sense even in the first draft.

When we tested them out on writing a full article, what we got back was something that was full of understandable and commonly used phrases, but that never quite got to the point. And when it got near to the point, you wondered why it bothered. Every time, it needed a human to sift through it, pull out the nice words and turn it into something worth reading.

And that’s why we’re thankful to have a team that can do that for us… in style!

AI vs. human writers: it’s no contest… yet

When we had a big list of wording examples and phrases that sounded on-brand for that client, it was down to our writers to do three things:

It’s really easy to get caught up in the amazement of what AI copywriters can produce. But artificial intelligence can never create something new; it’s always rehashed versions of the same thing.

If we were forced to pick only one, it’s no contest. Humans. AI copywriting has huge potential, and if you’re a massive word geek like us, it’s really pretty exciting. But we think it’s always going to need that human element.

AI-powered copywriting tools have helped us out when we’ve been in a bit of a wording pickle. On that occasion, they complemented our writers’ skills. Overall, we’re not against them. But we like our writers more!

Will we use more AI in the future?

Never say never. As we see more and more examples of AI-generated content, we have a bit of a hazy vision of where AI would fit in… should we want it to. As well as using AI copywriting tools for wording, we’re definitely interested in the concept of idea generation which would help our writers with recurring work.

Right now, we’re working with a lot of businesses to produce regular blog posts to help keep their visitors coming back for more. And as part of that, we’re generating topic ideas here at WordHound. Of course, ideas flow freely at first. Then by month 30, we need to begin digging a lot deeper. It’s possible AI could help us uncover more, and provide tonnes more engaging content for audiences.

So… watch this space! (And, obviously, start digging a robot-proof bunker.) 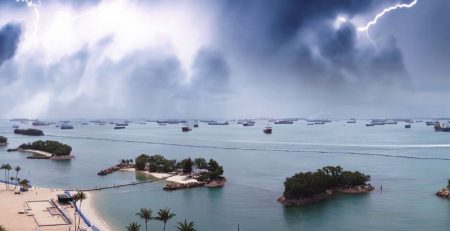 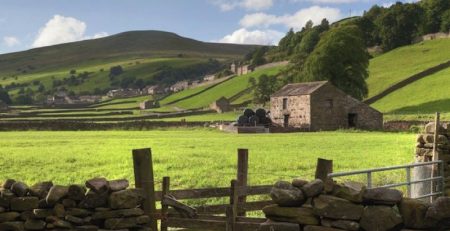 Is Your Blog Lacking Personality?